For any kind of assistance, kindly contact our customer support team.

Folow us on social 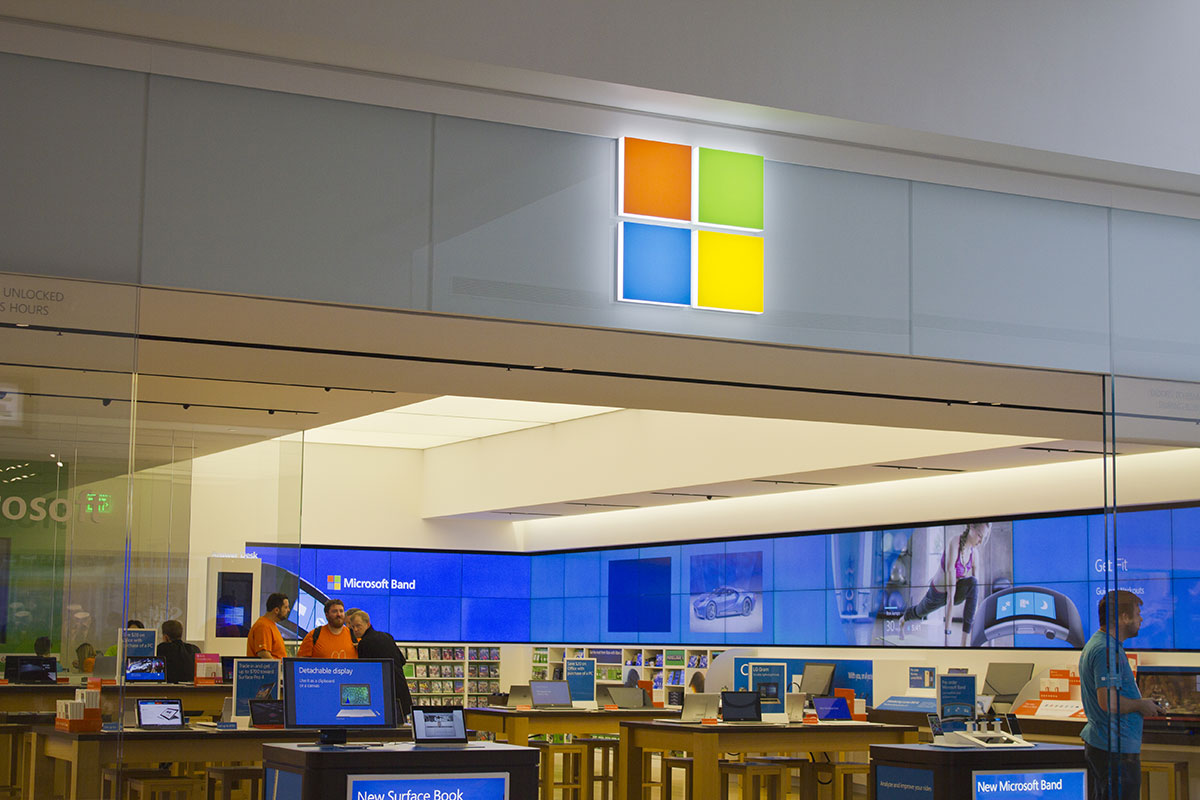 One of the more frustrating aspects of Windows 10 is the operating system’s ability to start installing updates when you’re in the middle of using it. While Microsoft has tried to address this aggressive approach to updates with features to snooze installation, Windows 10 users continue to complain that updates reboot devices when they’re in use.

Reacting to this feedback, Microsoft says it’s aware of the issues. “We heard you, and to alleviate this pain, if you have an update pending we’ve updated our reboot logic to use a new system that is more adaptive and proactive,” explains Microsoft’s Windows Insider chief Dona Sarkar. Microsoft says it has trained a “predictive model” that will accurately predict when the best time to restart the device is thanks to machine learning. “We will not only check if you are currently using your device before we restart, but we will also try to predict if you had just left the device to grab a cup of coffee and return shortly after,” says Sarkar.

Microsoft has been testing this new model internally and says it has seen “promising results.” The software maker has been updating the model continuously as it’s cloud-based, and it’s now opening up to Windows Insiders to get additional feedback and testing. Windows 10 testers will start seeing the updated model in the latest Redstone 5 and 19H1 updates released to Insiders today. If Microsoft’s update model is finally fixed, it could bring an end to one of the most frustrating aspects of Windows 10. 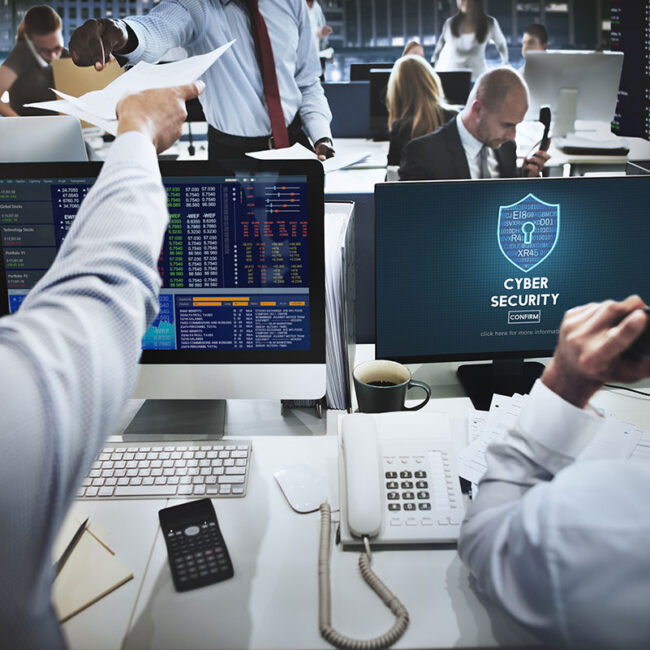 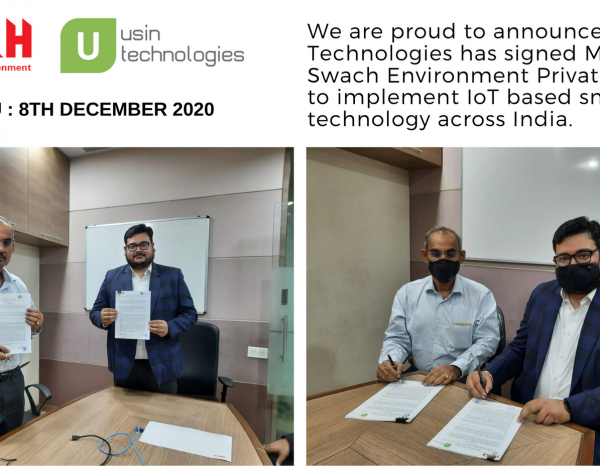 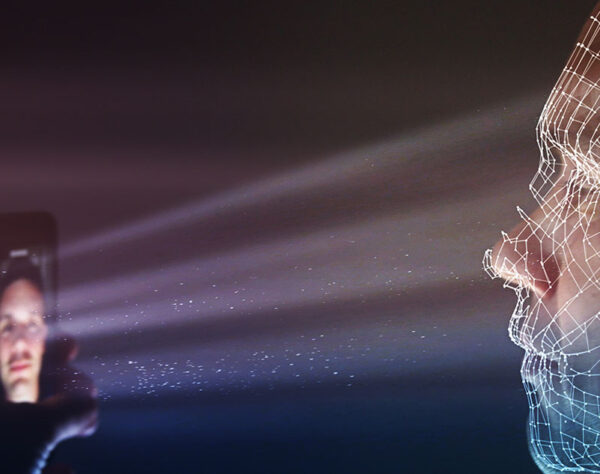 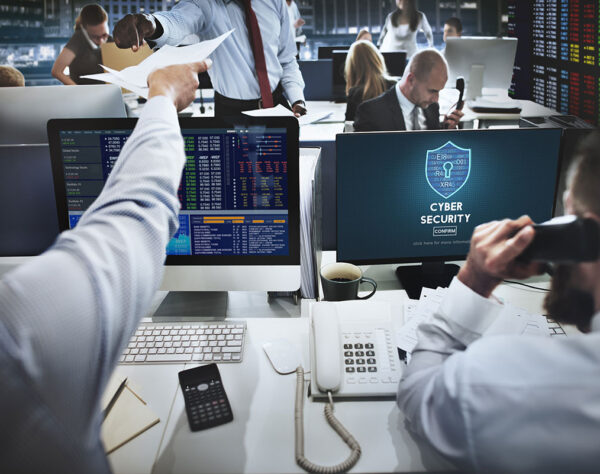